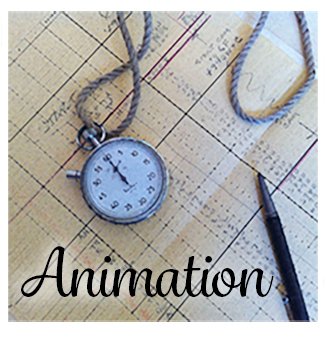 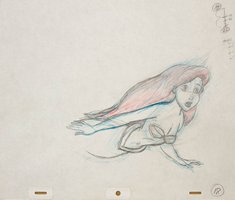 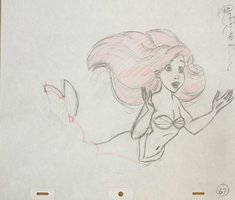 I learned animation at Cal Arts as a student in 1978 and as an employee at the Disney Studios.

I was Glen Keene and Randy Cartwright’s assistant on "Fox and The Hound", then John Pomeroy’s assistant on "Dragon’s Lair 2" and "An American Tail".   John had assisted and been one of Milt Kahl’s favorites of the new generation, so I can rightly consider myself having learned how to animate from the great masters of animation.

Before transitioning into “story”, I animated on "Oliver and Co.", "The Little Mermaid" and as supervising animator on "Rescuers Down Under".

I continue to enjoy hand drawn animation, although these days I do it mostly for my own short film projects. 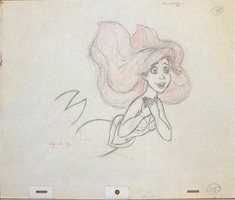 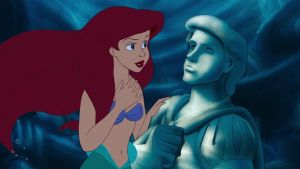 I did these scenes with the Chef and Sebastian.

I animated Sebastian and designed the ducks, the turtle and the pelicans.

I did these scenes with the sailors and some that never made it into the final picture.

The two ruff scenes are just a few of what was cut from "FATHOMS BELOW" when it was decided it ran too long.

From OLIVER AND COMPANY and THE RESCUERS DOWN UNDER 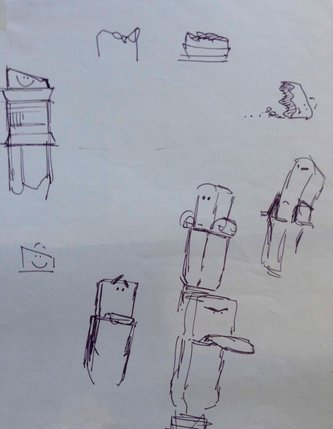 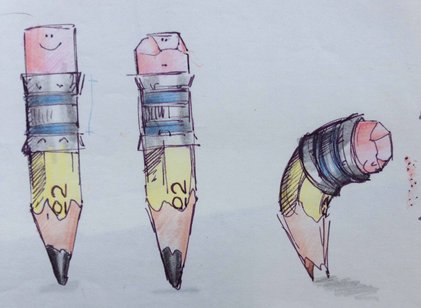 These sketches are for a title sequence "Animation From Around The World" done in 1983. One of the very fist shows on the Disney Channel featuring short animated movies, among them Tim Burton's VINCENT.

The show was hosted by John Canemaker and produced by Rick Heinricks. 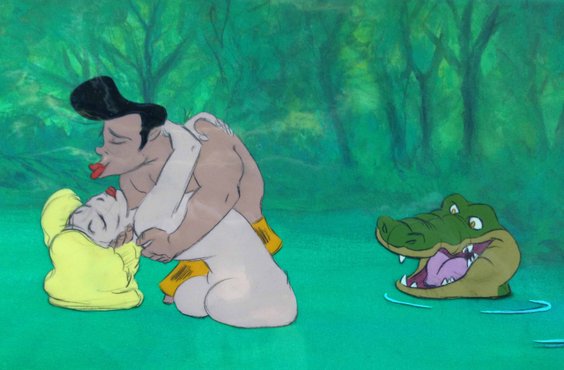